Before 'So Far So Real' became this space, the same title was used for an exhibition by Daan Gielis, Radna Rumping and Damon Zucconi, showed at Van Eyck, Maastricht.

In our cultivated and structured surroundings deviant behavior, however slight, is a tactic that can be used to continuously modify or re-direct attention(s) and position(s). This deviance can be as simple as the change of speed, script or direction in which things are moving, but also the alteration of the voice we use and how we recognize its source. This exhibition proposed we can step beyond our reality by means of such strategies in order to start to find what could be real underneath, above, behind or beyond.

The three artists worked collaboratively, together with Huib Haye van der Werf. The collective show (where no individual credits were mentioned) also resulted in participating in the group show 'Why Patterns' at De Vleeshal in Middelburg. Now, only a mixtape remains, that initially was played under the floor of the Van Eyck exhibition, got duplicated on cassette, and is also downloadable online.

'We can perhaps agree that when producers intervene in their own mediation, or take up communication as pure means by interrupting its normal function and efficiency, the subject's relation to itself (and to its own social reproduction) is held in a momentary state of suspension. And then the script is somehow back in our hands.'

John Kelsey 'The Self Employment Rate'.

So Far So Real 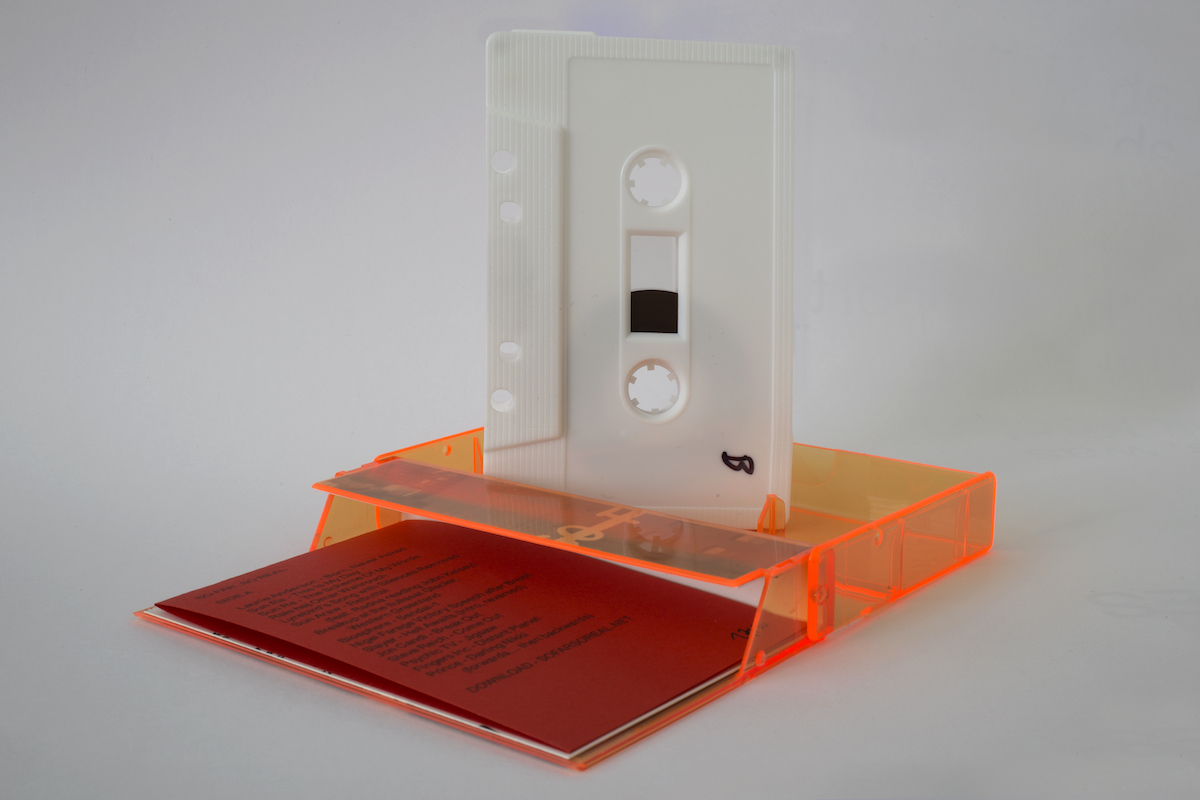 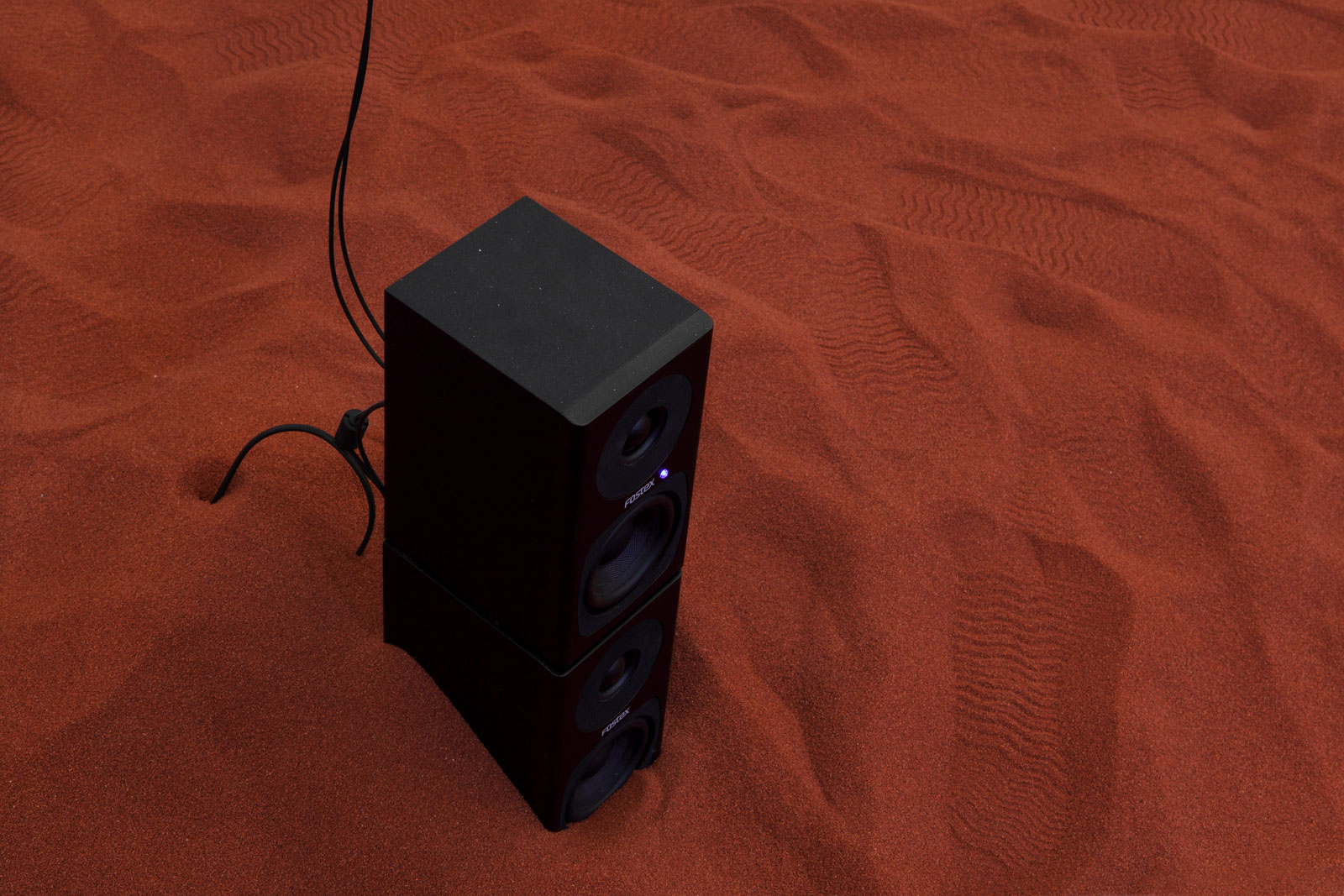 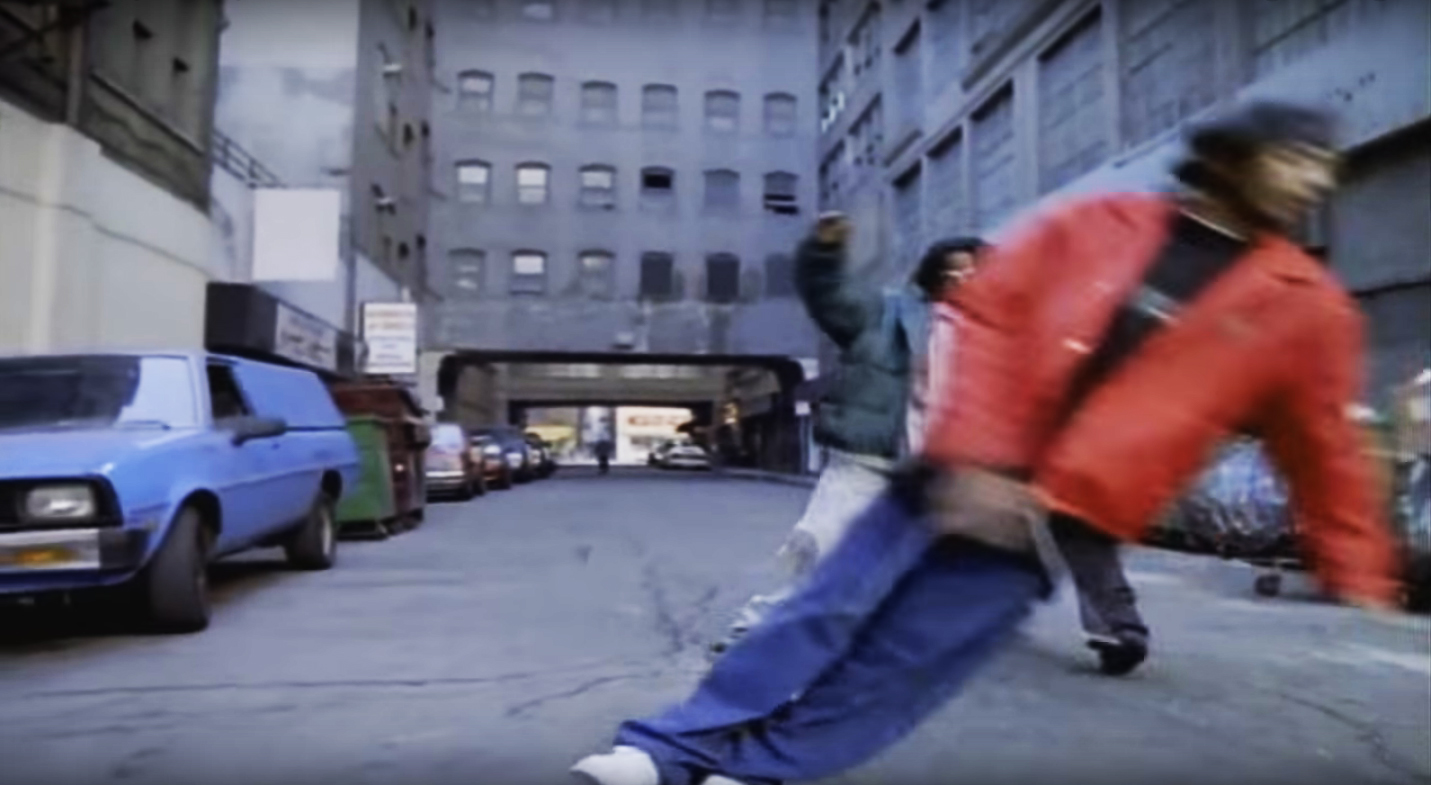