Ludic Garden is a publication by artist Mehraneh Atashi with me involved as editor. It's an independent publishing project Mehraneh Atashi and I have developed in close collaboration during 2018.

Ludic Garden is unfolding parts of a universe, that is inhabited by six or seven monkeys, the lagan and derelict of 21st century life, and a group of birds looking for their Phoenix. Ludic Garden combines new work of Atashi from 2017–18 with essays by Adam Bobbette, Pádraic E. Moore and Arnisa Zeqo, in a tactile publication designed by Iván Martínez.

For this publication I've written a piece based on a conversation between Mehraneh Atashi, Kate Strain and myself, as well as an introduction text you can read over here.

Ludic Garden (edition of 300) is available for €20 through selected book stores such as San Serriffe, De Appel, Stedelijk Museum Bookstore (Amsterdam), Page Not Found (The Hague) and After 8 (Paris), or by contacting me or Mehraneh directly. For international distribution please contact Idea Books.

The publication has been made with support by the Amsterdam Fund for the Arts and Dommering Foundation.

The elephant fits on your fingertip. It arrived a bit late, but it's here now, strong and magnificent, looking friendly, but carrying a possible danger within. On your finger it appears rather innocent though, with one foot hiding behind a plant and the skin covered in a checkerboard grid of pink, orange, and blues. What landscape will it find? When you stick it on a door, the small giant might feel lonely. Perhaps this being belongs closer to the ground, or somewhere on these pages, in the company of the others. When the elephant moves to new surroundings, its contours will leave a sharp trace in the landscape, a gap marking departure - it will not be forgotten. You can see the elephant appearing already in other places, its heart-shaped eyes peaking at you, partly hidden under layers of sea, skin, fire, and sand. The same sand as a shore where a few sea gulls stand in loose formation, overlooking a fellow bird attached to a beach towel that is held up triumphantly above the ocean. This time the checkerboard grid glistens in the sunlight. In the background, fibres of soft cotton, black and white threads, assemble a fabric. If you take some distance, it becomes clear that the black, white, and the grayscale in between form contours and shadows at play. You notice the silhouette of a hand, a finger pointing upwards, captured by a cast, at some point frozen in time, enlarged and transformed onto a textile that is big enough to envelope your body.

Mehraneh Atashi is steadily building a universe; a constellation that can't be broken, because it already embodies its ruptures, and doesn't aim to be finished. It's a universe on its own, but it's inviting you to inhabit it as well. It can affect your way of seeing as it zooms in and out in an irregular sequence. The work is in a constant state of becoming; through excavation into memory, parts of a past are laid bare again, clinging onto a present, transforming and branching out into a possible future that is taking shape in front of your eyes. This publication is unfolding parts of this universe and the process behind it. 'Now I have the letters of my alphabet, I can make a sentence', says Mehraneh Atashi in the conversation on the final pages. It's a new kind of alphabet, non-linear, a language in the making where a Persian story about a group of birds from the 12th century exists alongside a rusty bicycle that Atashi dug up in the Amsterdam canals - while a plastic toy is clapping its cymbals in the background, and the initial familiar imagery of animals distorts into abstraction.

Ludic Garden shows new work of Atashi from 2017-18, together with new versions of previous works, and essays by various writers. Pádraic E. Moore explores the assembling of natural and synthethic matter, with a focus on the decadent appearance of Atashi's work, in a letter written after a studio visit. Adam Bobbette describes in his essay how birds trained for Indonesian birdsong competitions become recording devices, broadcasting environmental violence and a landscape in distress. Arnisa Zeqo relocates self-portraits of Atashi taken in the cityscape of Tehran (2008-2010) to the coast of Albania, where she looks at them carefully again. And somewhere along the way Kate Strain, Mehraneh Atashi, and myself sit down on a picnic blanket, marking a piece of land while discussing ghosts, becoming disoriented, and carving out the memory as material. 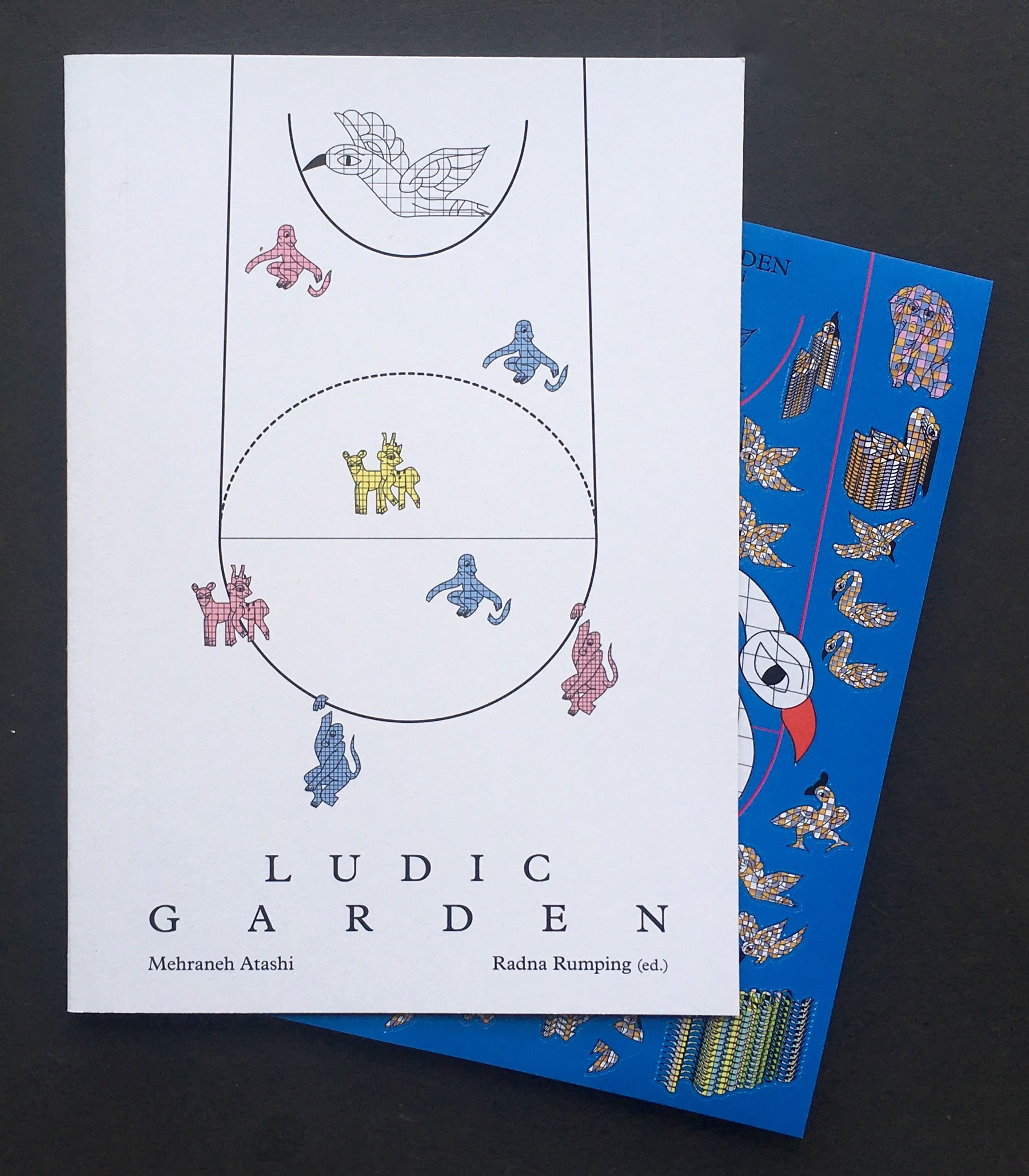 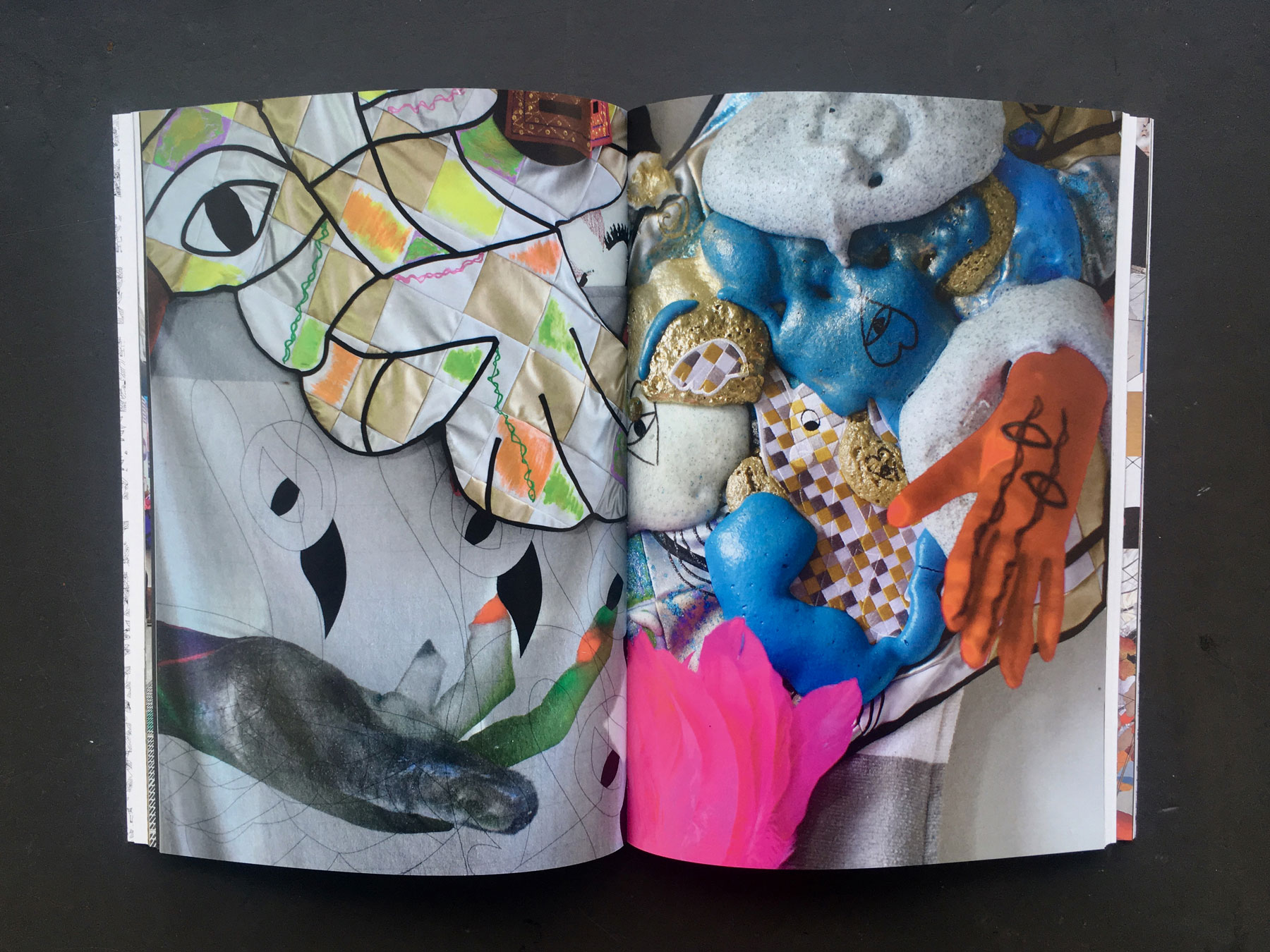 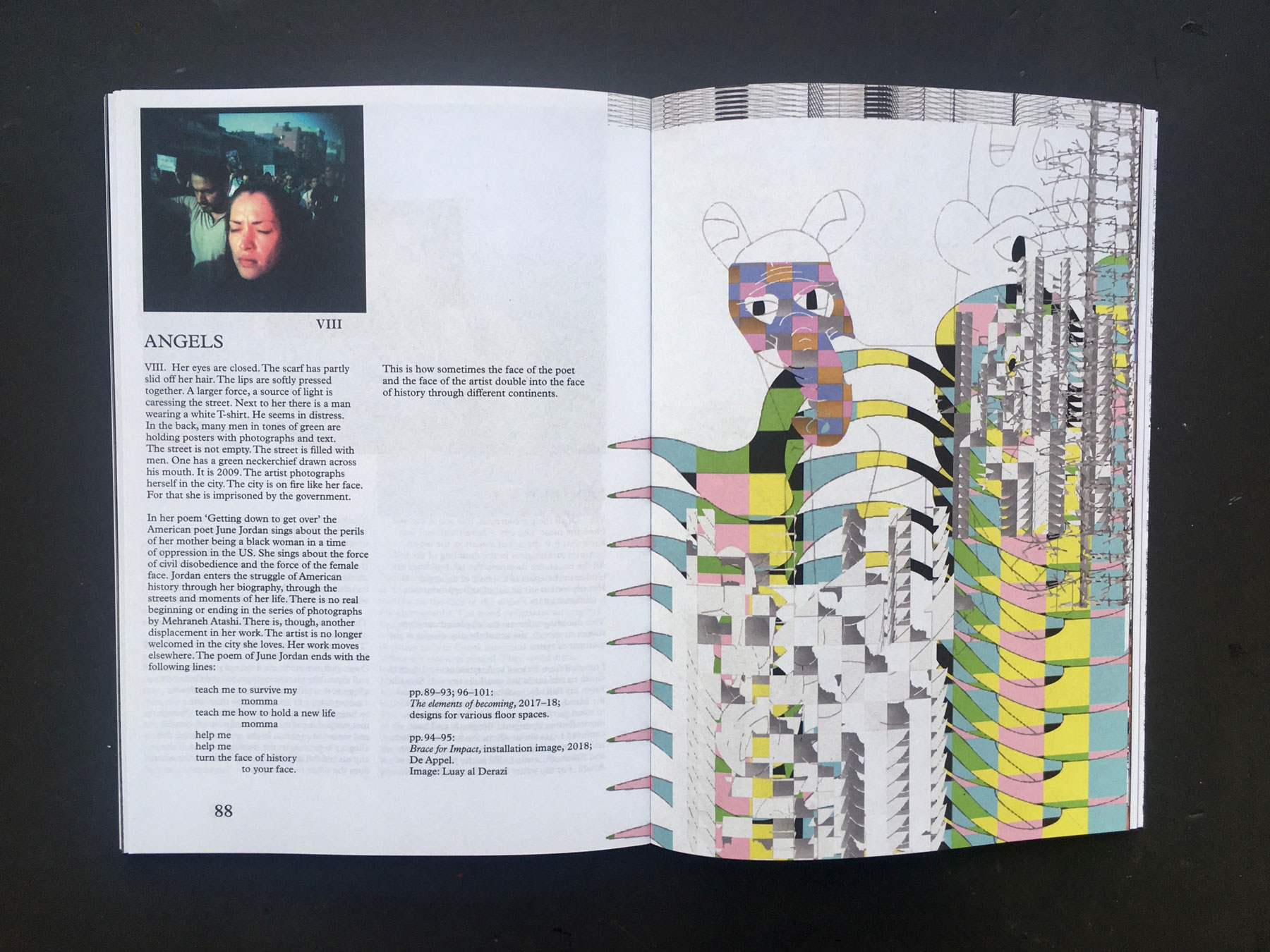 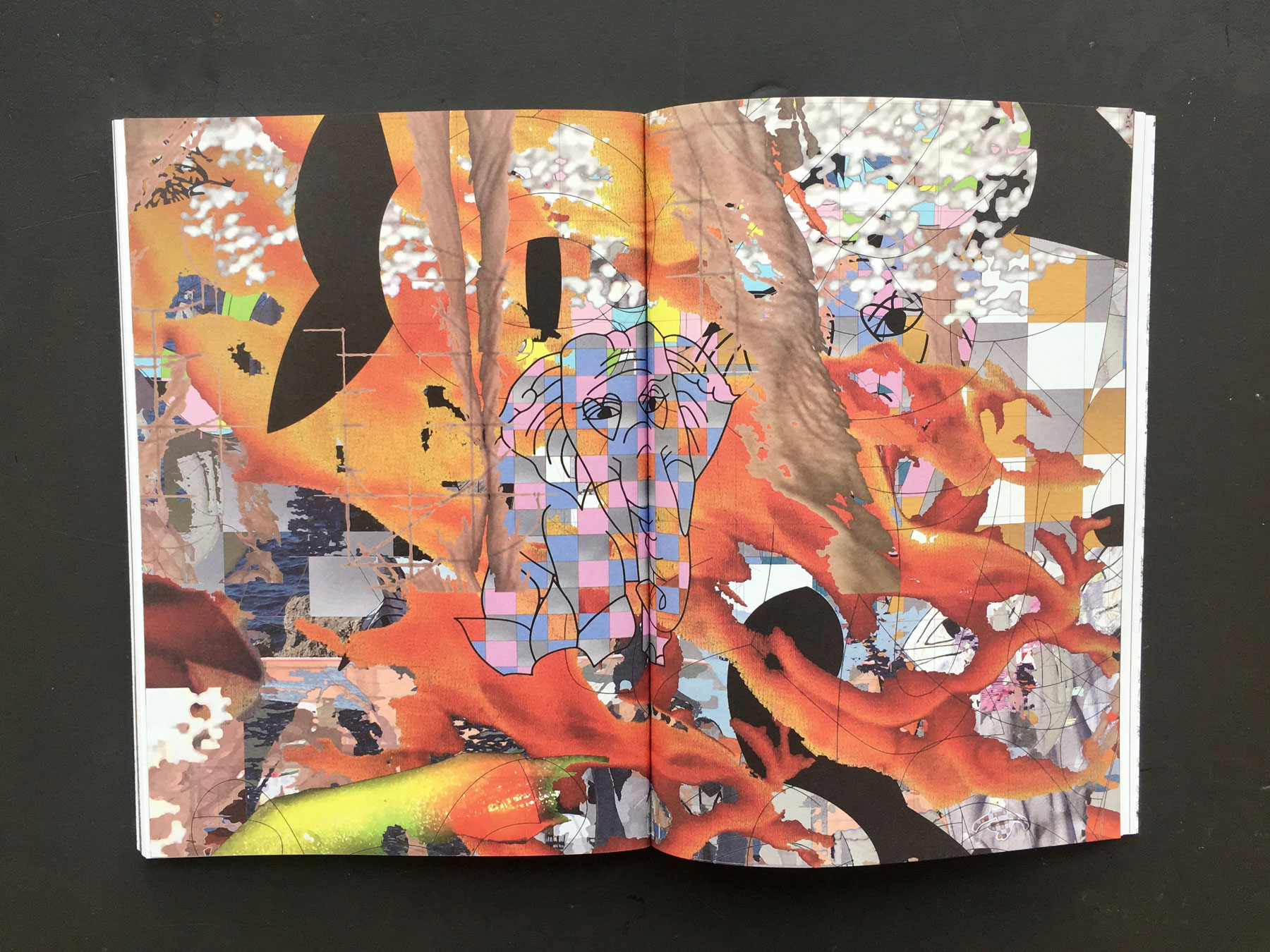